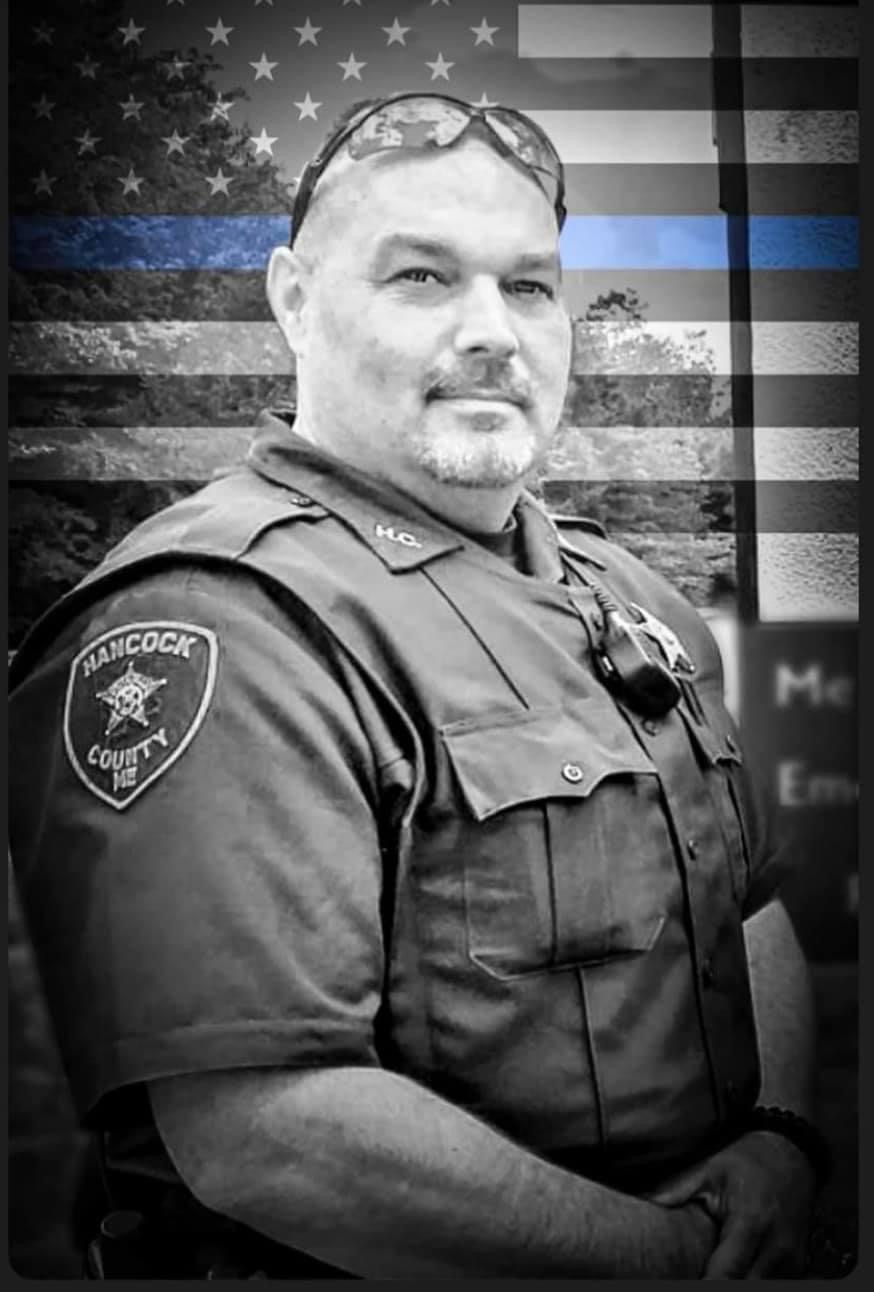 In the early morning hours of September 23, 2021, Deputy Luke Gross responded to Route 3 in Trenton for the report of a vehicle off the road that had hit a pole. It was reported that the operator of the vehicle was possibly under the influence.  Deputy Gross arrived and the suspect vehicle had fled the scene. While investigating the scene, Deputy Gross was struck by a pickup and suffered serious injuries. Despite efforts to save Deputy Gross, he did not survive his injuries.

Deputy Gross was a valuable and highly respected deputy at the Sheriff’s Office for eighteen years.  Deputy Gross is survived by Lauren his wife of 15 years and a son Ryan and a daughter Alyssa.

Out of respect and recognition of Deputy Gross’s long service, today September 28, 2021 as Sheriff of Hancock County I am officially retiring the call sign Han9. No other deputy going forward will ever be assigned that call number.  Someone eventually will fill Deputy Gross’s spot at the Sheriff’s Office but no one will replace him.

Deputy Gross’s funeral will be held at the Cross Insurance Center in Bangor, beginning at 12:00 pm.  If you wish to attend, please arrive prior to 11:30.    Please visit... 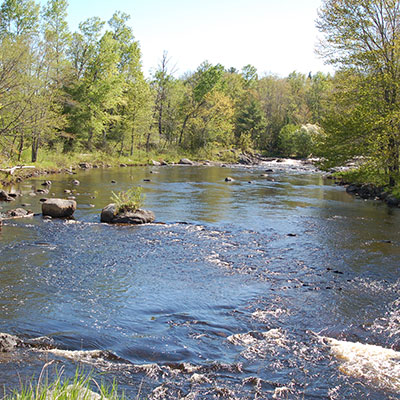 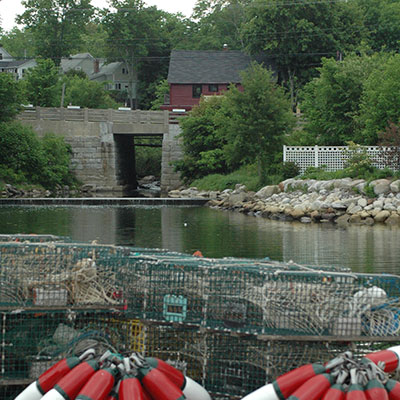 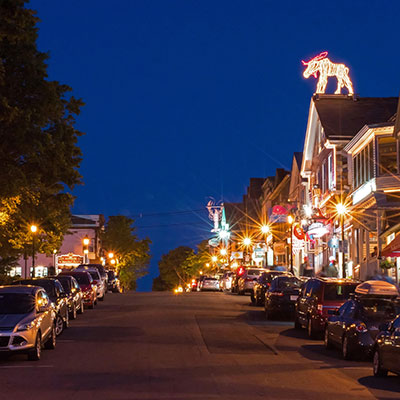 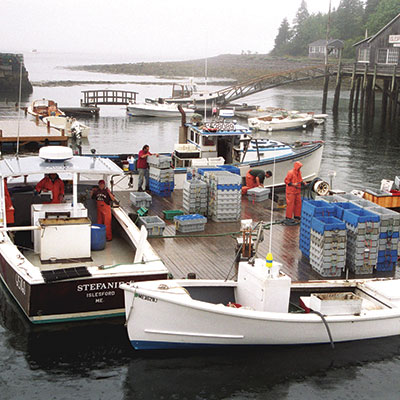 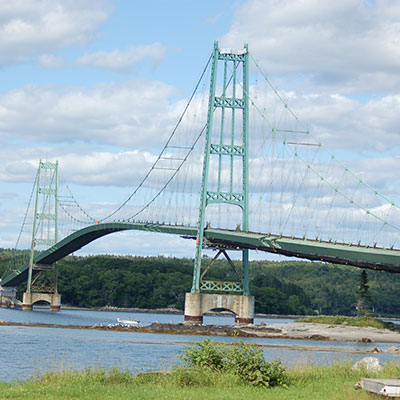 With the relaxing of the Coronavirus-19 guidelines, effective July 1, 2021 the Hancock County Sheriff’s Office will again...

END_OF_DOCUMENT_TOKEN_TO_BE_REPLACED

Congratulations to Detective Jacob Day and Sergeant Dan Harlan on their well-deserved promotions. Thank you both for your...

The page you requested could not be found. Try refining your search, or use the navigation above to locate the post.

Hancock County’s Offices are now open to the public.  We kindly request that all visitors who have not received Covid-19 vaccinations wear a mask.

The Hancock County Commissioners  seek public input regarding utilization of the ARP funds.

Please join us via Zoom

The Hancock County Commissioners will meet at 8:30 a.m. on September 28, 2021 in the conference room at the county courthouse in Ellsworth, Maine.  The public may attend in-person or […]